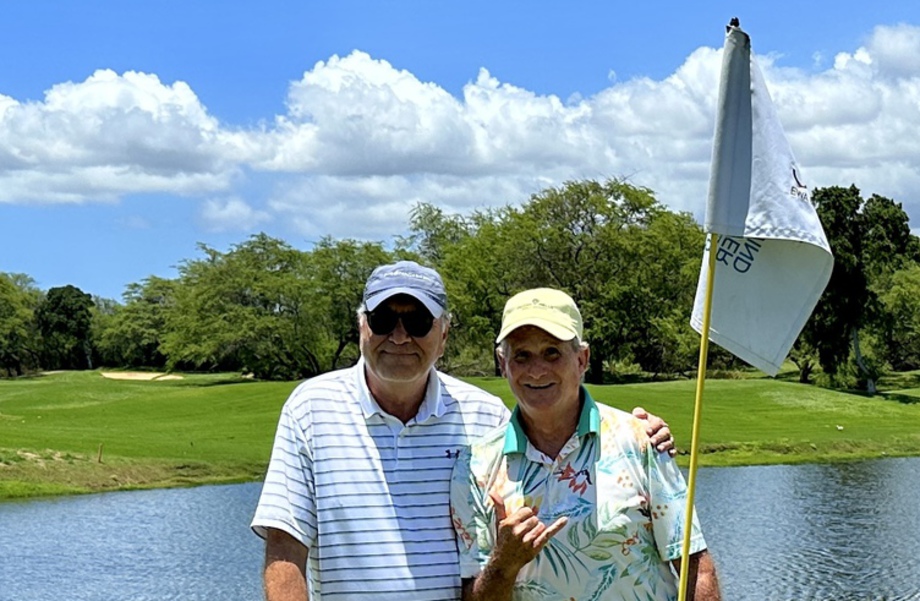 Copies of the full Golf Addicts Constitution, Bylaws & Tournament Rules are available from the Club Secretary

The term of office for club officers shall be for one year beginning on December 1st and ending on November 30th.  (Change in term from January 1-December 31 is proposed in order to align with HSGA reporting requirements.)  [Pending membership approval]